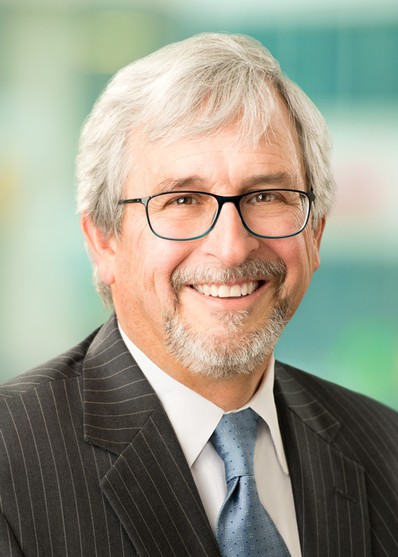 Mr. Judge joined Flaster Greenberg after serving as a partner with a large national firm and having previously served as chief environmental litigator at another substantial law firm. He also served as a Deputy Attorney General for the State of New Jersey representing the New Jersey Department of Environmental Protection in all facets of its work. He is the former law clerk to the Honorable Milton B. Conford (deceased), former Presiding Judge of the Appellate Division of the New Jersey Superior Court and a temporary member of the New Jersey Supreme Court.

Mr. Judge has, in the past, lectured at the request of the New Jersey Administrative Office of the Courts to New Jersey's Chancery Division Judges on environmental litigation issues. He has also been a participating lecturer at numerous environmental law seminars, has served as a moot court judge for the Rutgers Environmental Law Clinic, and has been a guest lecturer on environmental issues at Rutgers Law School. In addition to authoring and editing various other publications, he is a co-author of "History of Environmental Problems," the introductory chapter of The Environmental Dispute Handbook published by John Wiley & Sons in 1991.

Mr. Judge is a member of Phi Beta Kappa and has studied at both La Sorbonne in Paris and L'Universite Francois Rabelais in Tours, France.

Long active in Scouting, Mr. Judge has been an Assistant Scoutmaster of and currently serves as the Committee Chair for Troop 1, Abington, PA, Boy Scouts of America, which celebrated its 100th consecutive year in existence in 2017.  In the past, Mr. Judge has also been heavily involved in the Order of the Arrow, of which he is a Vigil Honor member.

Mr. Judge is an avid tennis player.  Aside from having played United States Tennis Association league tennis for a number of years, Mr. Judge has been invited to play on several invitational teams for intersectional and interdistrict competitions, has played numerous USTA sanctioned tournaments at both the sectional and national levels, and has earned sectional and national rankings in various age groups in both singles and doubles.