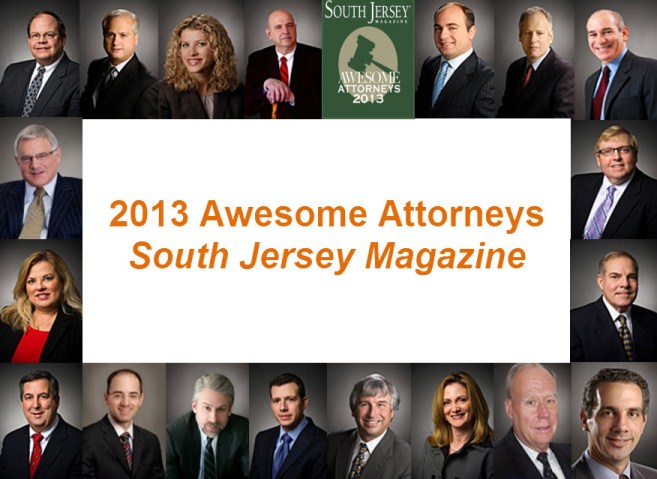 Nineteen Flaster/Greenberg attorneys were named by South Jersey Magazine as 2013 “Awesome Attorneys” for excellence in their areas of practice, which appeared in the publication’s December 2013 issue. Thousands of southern New Jersey residents took part in the voting and selection process of the attorneys that were given this title. According to the magazine, those elected to this list are referred to as the “legal eagles” of South Jersey.

Flaster/Greenberg’s “Awesome Attorneys,” listed by practice area, are as follows: 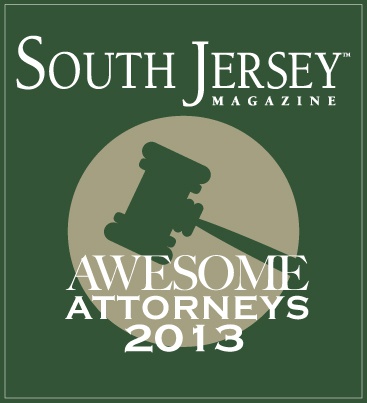