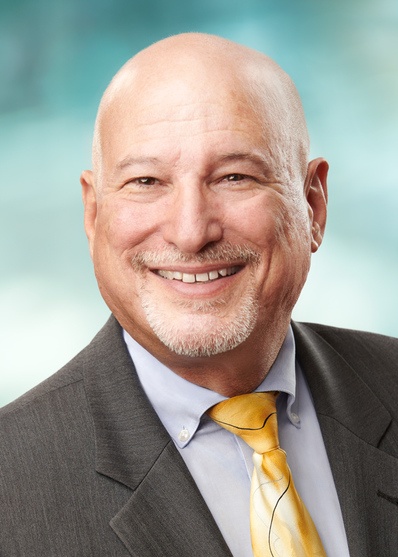 David S. Neufeld has practiced law for more than 35 years, advising individuals and businesses around the globe on sophisticated federal income and estate tax planning, state tax residency planning and audits, asset protection, and insurance and investment planning. In addition, he helps business clients engaged in both inbound and outbound transactions (most notably involving China and India) as well as the individual tax issues that arise from cross-border business transactions.

Among the areas in which Mr. Neufeld has become well known includes planning with “private placement life insurance,” captive insurance companies, and planning for snowbirds. He is also highly sought after to consult with taxpayers and their legal and accounting advisors on “aggressive tax planning gone bad,” including delinquent foreign asset reporting, Form 8886 filings (and misfilings), tax audits and U.S. Tax Court litigation, as well as an expert witness in the consequential civil litigation.

David serves on the JEB for Uniform Trust & Estate Acts of the Uniform Laws Commission. In 2007, David was appointed ABA Advisor to the ULC drafting committee for the “Uniform Insurable Interest in Trust” Law. He has been past chair of the Insurance & Financial Planning Committee of the Real Property, Trust & Estate (RPTE) Section of the American Bar Association among other leadership positions within RPTE. In 2006, David became Chairman of the Synergy Summit, a leadership organization whose members include the top leaders from within the ABA, AICPA, SFSP, NAELA and NAEPC, among
others.

A pioneer in domestic and offshore limited liability company law, including chairing the “Single-Member LLC Task Force” for the New Jersey State Bar Association’s Tax Section and drafting the Caribbean island of Nevis’ LLC ordinance and its captive insurance amendments, Mr. Neufeld was one of four lawyers in the state to be awarded the New Jersey State Bar Association’s 1998 “Advocacy Award.” David is rated AV-Preeminent by Martindale-Hubbell, its highest rating, has been designated an Accredited Estate Planner by the National Association of Estate Planners and Councils, and has been listed in New Jersey’s and South Florida’s Top Rated Lawyers and Super Lawyers.

Having received his A.B. from Duke University, his J.D. cum laude from New York Law School and his LL.M. in Taxation from New York University School of Law, David served a two-year appointment as attorney-advisor to Judge Julian I. Jacobs of the United States Tax Court. He has been admitted to the Society of Trust & Estates Professionals (STEP), has been a member of the Board of Trustees of Prosperity New Jersey and was on the Editorial Advisory Board of the Asset Protection Journal. He has published scores of articles and has spoken around the world on his areas of concentration, as well as having been featured in BusinessWeek, Medical Economics, The Wall Street Journal and appearing on CNBC both in the U.S. and in Asia, among others. One of David’s favorite hobbies outside the office is performing stand-up comedy.