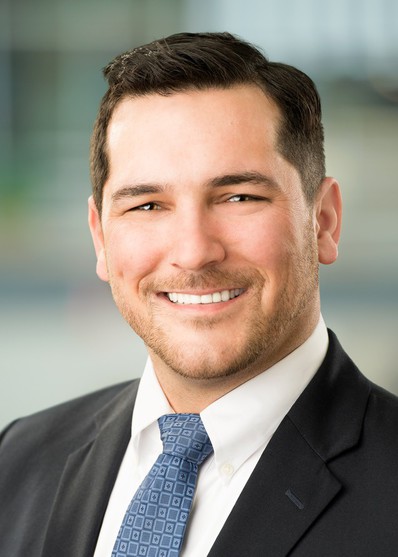 Mr. Tancredi served as a judicial clerk to the Honorable Jerome O. Herlihy of the Superior Court of Delaware in Wilmington. Additionally, he served as a judicial clerk for the Honorable Henry duPont Ridgely of the Supreme Court of Delaware through the Josiah Oliver Wolcott Fellowship. Prior to joining Flaster Greenberg, Mr. Tancredi was a bankruptcy attorney at Cozen O’Connor.