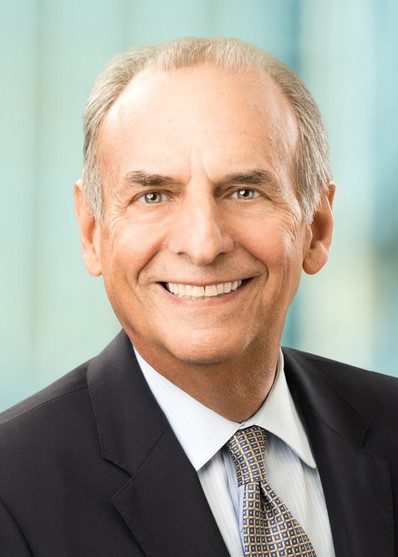 Steven Usdin is a member of Flaster Greenberg’s Bankruptcy, Financial Restructuring and Risk Management Department. His practice is focused on commercial and personal bankruptcy, general corporate and transactional matters and commercial litigation. He has appeared on behalf of debtors, creditors and equity security holders’ committees, and secured creditors in a variety of proceedings at the trial and appellate levels in state and federal courts.

Mr. Usdin draws on more than 30 years in the legal services industry. Most recently, he was a partner in the Business Practice Group at Cohen Seglias Pallas Greenhall & Furman PC. Mr. Usdin previously was Managing Partner of Adelman Lavine Gold and Levin, a boutique bankruptcy firm that was located in the Philadelphia region.

Prior to working at Adelman Lavine, he served as Assistant District Attorney in New York City and as a Special Assistant to the Attorney General for New York State. He also served as a Law Clerk to the Chief Judge of the United States Bankruptcy Court for the Eastern District of Pennsylvania.

A frequent lecturer and author, Mr. Usdin speaks and writes on topics of interest in his areas of expertise. In addition, he has been a trustee and director for several charitable organizations including the Sherbekow Foundation and CADE – Helping Children Make Better Decisions.