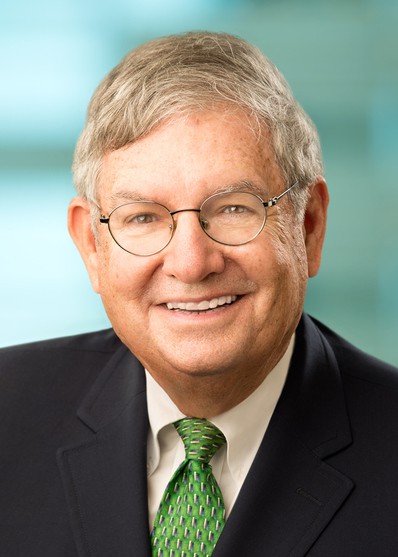 John W. Fried is a member of the firm’s Insurance Counseling and Recovery and Litigation for Policyholders Practice Groups.

Before joining Flaster Greenberg on January 1, 2013, Mr. Fried was a partner at Fried & Epstein LLP. The law firm successfully recovered settlements and judgments of hundreds of million dollars for their policyholder-clients. The firm achieved significant trial and appellate victories in federal and state courts in New York, Pennsylvania, New Jersey, Illinois, Louisiana, Colorado, Missouri, Florida, Ohio, Delaware, and the Commonwealth of Puerto Rico.

From 1972 to 1990, Mr. Fried was an assistant district attorney in the Manhattan District Attorney's Office. As an Assistant DA, he prosecuted crimes such as murder, bribery and narcotics trafficking. He also served as chief of the Rackets Bureau, where he supervised and tried complex fraud, larceny and public corruption cases. In addition, he was appointed as a Special Assistant United States Attorney for purposes of prosecuting a RICO case against public officials. Thereafter, Mr. Fried became chief of the District Attorney's Trial Division, where he supervised more than 250 assistant district attorneys in a broad range of cases, ranging from disorderly conduct to murder.

Admitted to practice before the state and federal courts of New Jersey and New York, Mr. Fried is an active member of the New York City Bar Association.

Mr. Fried was an elected Justice of the Justice Court of the Town of Ossining, in Westchester County, New York.