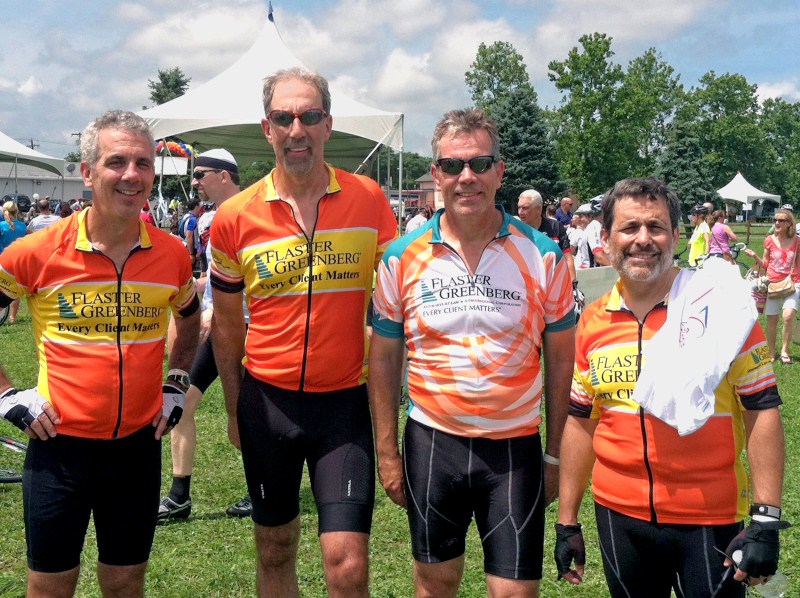 On Sunday, July 14, 2013, over 3,500 cyclists participated in the 41st annual American Cancer Society’s Bike-a-thon, a grueling 65-mile trek from Philadelphia to Buena, New Jersey. Since its inception in 1972, the event has raised more than $20 million and continues to be the American Cancer Society’s largest single day fundraiser. Last year, the event raised over $1.1 million.

For more information on the American Cancer Society, or to donate, click here.