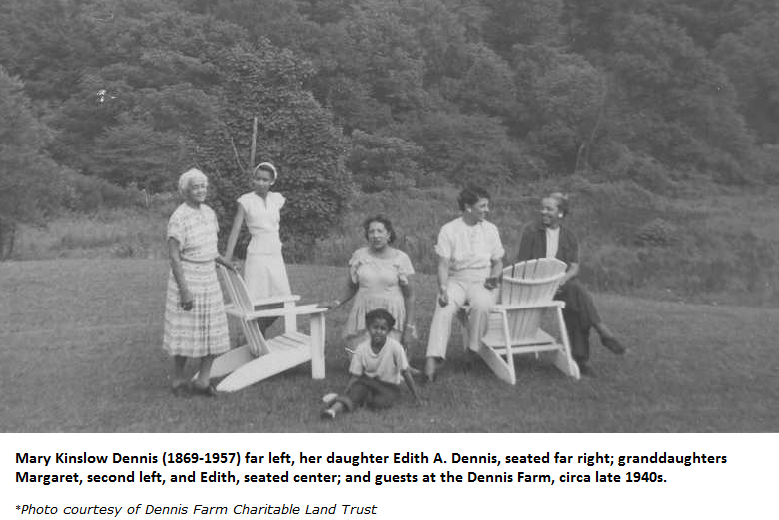 Flaster Greenberg attorneys representing Dennis Farm Charitable Land Trust, a nonprofit corporation whose mission is to preserve a unique Susquehanna County historical farm, assisted the Trust in the negotiation and documentation of a complex leasing agreement for oil and gas drilling rights with Cabot Oil and Gas Corporation, a publicly traded company and one of the leading independent natural gas producers in the United States with operations in northeastern Pennsylvania. Flaster Greenberg’s goal-focused approach and expertise in the areas of corporate, real estate, tax, and trusts and estates law, were instrumental in the favorable outcome, ensuring that the agreement Ms. Denise Dennis negotiated was achieved, which proved to be a win-win for both parties.

Among other natural gas drillers, Cabot approached M. Denise Dennis, Chief Executive Officer of Dennis Farm Charitable Land Trust, regarding the possibility of accessing the natural gas rights on her property. The Dennis Farm is located within the Marcellus Shale region and directly above potential natural gas reserves. At issue was protecting the 200 year old-farm and its significant natural and cultural landscape, while leveraging the potential revenue from natural gas to provide seed money for the Trust’s endeavors.

Situated in the Endless Mountains of Susquehanna County, the Dennis Farm is a unique historic site and environmental resource for Pennsylvania and beyond. The 153-acre farm was purchased in 1793 by Prince Perkins, a free African American, and an ancestor from whom the Dennis family directly descends. Ancestors who served in the American Revolutionary War are buried in the family cemetery on the property. For over 200 years and seven generations, the family has owned the land, leaving many artifacts and documents intact. It affords a well-preserved glimpse into not only the lives of free African Americans over the last two centuries, but also of the agriculture legacy of the area.

Ms. Dennis and her late Aunt, Hope Dennis, established the Trust four years prior to Hope’s death in 2006. Ms. Dennis has been intimately involved with the preservation of the farm and its history for the last twenty years. As CEO of the nonprofit corporation, Ms. Dennis is devoted to developing the farm and land into an educational and cultural site for scholars, researchers, cultural heritage tourists, school groups and others interested in the extraordinary history, according to the Trust’s website.

Ms. Dennis carefully researched the issue of gas and mineral rights as the Marcellus Shale boom took root and grew. She realized that she could not stop progress as all the property adjacent to the farm came under contract. In her words, “On a practical level, we were surrounded. With eyes wide open, I made the best decision I could. Cabot was my neighbor. I wanted to make sure the interests of the farm were protected. With the help of Tom Durling, Allen Fineberg and Steve Poulathas of Flaster Greenberg and by creating a mutually respectful relationship with Cabot personnel, I believe the farm has greater protection now than if I had remained a hold out.”

“The Flaster Greenberg team was truly my advocate. They involved me in the process so that I was comfortable with how everything progressed, as well as the eventual outcome,” said Ms. Dennis. “Most importantly, they made what could have been a stressful situation not stressful. It was a pleasure to work with them.”