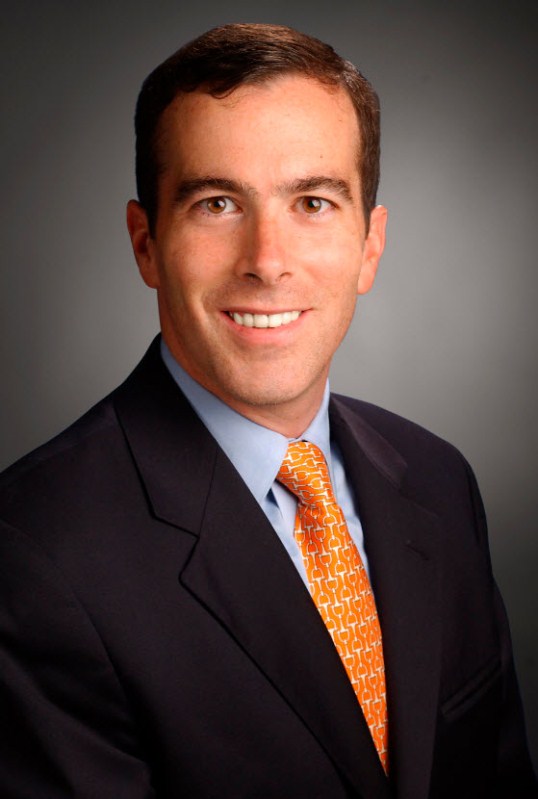 William J. Burnett, Chair of the Bankruptcy, Financial Restructuring and Risk Management Department at Flaster Greenberg, has been selected to serve as Secretary for the Turnaround Management Association - Philadelphia Chapter (TMA). Burnett has been an active board member of TMA for the last ten years and began his year term as Secretary on January 1, 2014.

Burnett concentrates his practice in bankruptcy, reorganizations and workouts. He is also an adjunct professor at the Temple University Beasley School of Law for the Integrated Transactional Program.