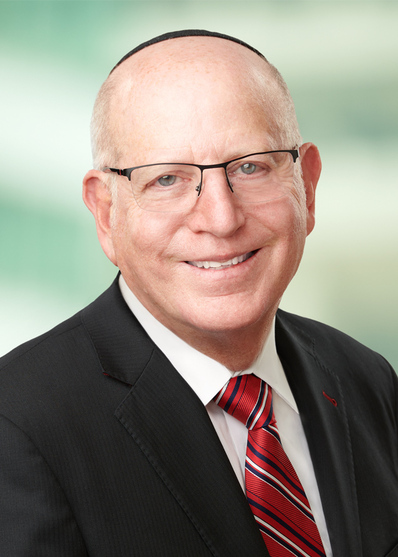 Douglas S. Stanger is a shareholder who concentrates his practice in bankruptcy, litigation, corporate, general business, property tax and real estate law. He has served on the United States Department of Justice Panel of Trustees for over 20 years and is an approved mediator for the Bankruptcy Court for the Districts of New Jersey and Delaware.

Mr. Stanger has been an advocate of mediation and alternative dispute resolution for over 30 years. While in law school at Yeshiva University-Benjamin N. Cardozo School of Law, he was trained to be one of the first mediators at the Brooklyn Mediation Center and proceeded to conduct mediations during law school. He also conducted mediations and mediation training programs through the former Community Justice Institute, which became known as the Community Mediation Services, Inc. upon relocating to South Jersey following law school. He is past President of that Organization, which is a partnership for Atlantic County, the Atlantic County Bar Association and Stockton University.

Mr. Stanger is an active leader in professional association as well as community organizations. He is a former recipient of the Atlantic County Bar Association's Young Lawyer's Divisions "Service to the Community Award."