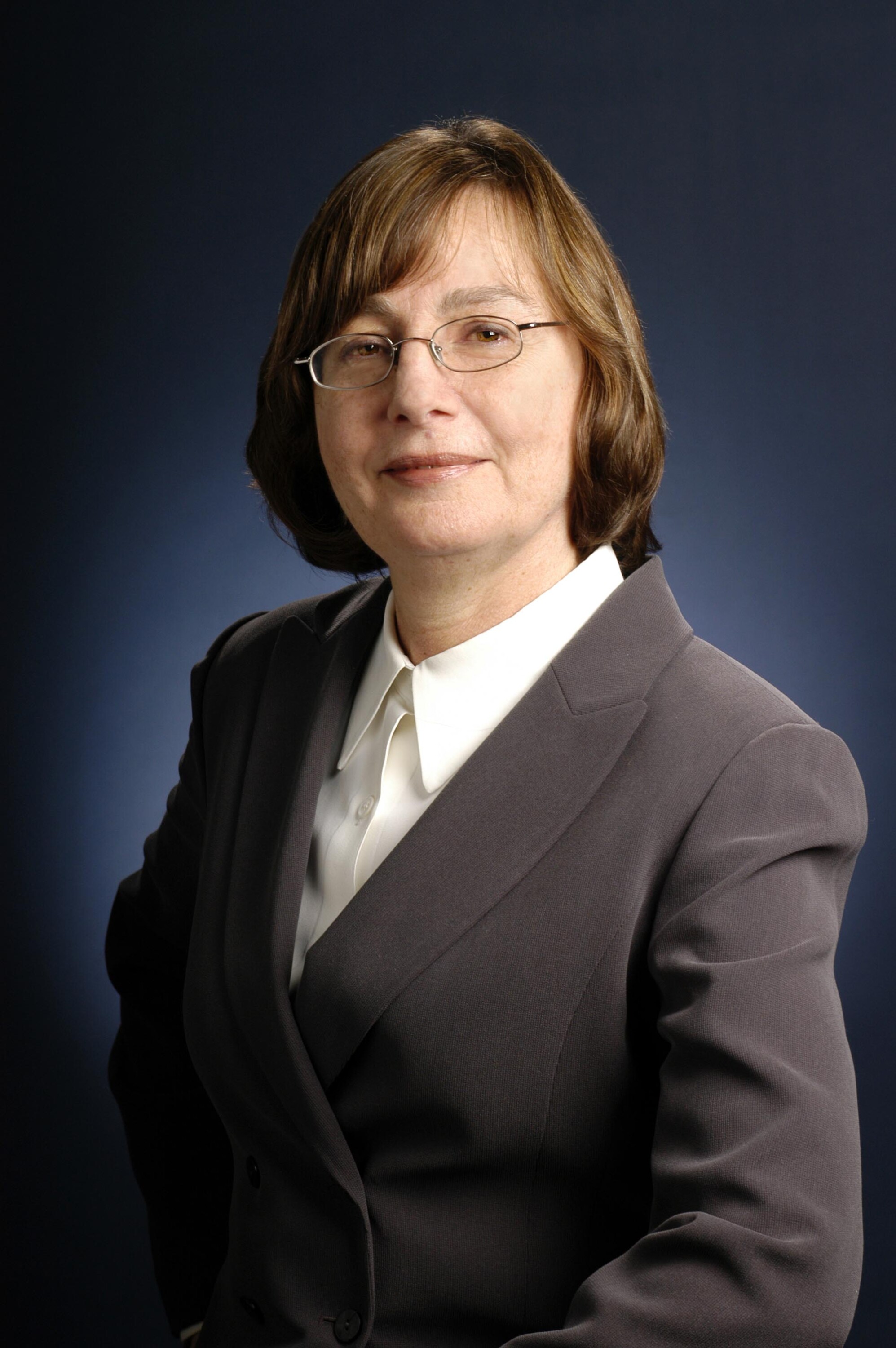 Laura, pictured left in 2005, was a member of Flaster Greenberg's Business and Corporate Law Department and the Trusts and Estates Practice Group. An accomplished and trailblazing attorney, Laura concentrated her practice in business and tax planning and family wealth transfers. She also practiced in corporate and health care law.

“Laura was an extraordinary woman and a trailblazer in many ways,” Shareholder and Firm Co-Founder Stephen Greenberg, who worked with Laura for 36 years, remembers. “Laura was one of the smartest people I have known and a superb lawyer. She was the unofficial head of our estates and trusts practice for the entirety of her career and the architect and draftsperson for most of the estate planning documents we use to this day. Laura was a wonderful partner, always putting our law firm first. She was caring, patient, terrific with clients, who often became friends, a great teacher of young lawyers and paralegals, always willing to help, and never had a cross word. We were all truly blessed to have her as a colleague and friend, and it is not an exaggeration to say that she helped shape our firm. Laura did all of this while raising two wonderful daughters, much of the time as a single mom. She was simply amazing.”

Laura joined Flaster Greenberg in 1980, and was a 1977 graduate of Rutgers Law School, where she was an editor of the Law Review and valedictorian of her class.  She was a 1966 graduate of Smith College with a degree in mathematics, and earned her LLM in Taxation from NYU in 1981. She worked at IBM while attending law school, and after working two years at Morgan Lewis, spent the rest of her career at Flaster Greenberg. She became an equity partner after just five years with the firm, when there were very few female partners in any law firm, championing women’s causes and mentoring younger female attorneys. During her time with the firm, she helped spearhead and develop an internal women’s group, which has since been formalized as the firm’s Women’s Initiative. She ultimately retired in 2016.

Colleague Alma Saravia shares, “Laura was a trailblazer for so many reasons. She was a gifted, precise and thoughtful attorney. Her clients thought the world of her and some relied upon her for decades. When she became Flaster Greenberg’s first woman equity shareholder in the mid-1980s, only ten percent of the partners at law firms were women. That figure hadn’t changed much when I became the second woman equity shareholder in 1999. When I joined the firm, Laura served on the management committee solving all manner of issues. She certainly paved the way for me. As the firm grew, we decided that the women lawyers should get together to learn and share with each other. Those initial lunches are now a hallmark of the firm. Laura would be thrilled to know how many talented women attorneys are at Flaster Greenberg practicing in every specialty.”

Phil Kirchner: “I met Laura when I interviewed at the firm in 1990. Although I was impressed with everyone at the firm -- which, at the time, consisted of, as I recall, 8 tax lawyers, 1 corporate lawyer, and 2 bankruptcy lawyers -- there was something special about Laura. Everyone I met was obviously a bright, capable lawyer and everyone seemed very nice, but there was something special about Laura that made me want to work here. She had a grace and charm about her that captivated me. I was proud to call her my partner for almost 30 years."

John Koch: "All my best to Laura and her family. I had the most wonderful experience working with Laura and Mitch on my first major trial. Here's to you Laura."

Mitchell Kizner: “Laura and I became good friends while working on a large case together in 2010-2015.  During that time we started getting seasons tickets to Knicks games, which we had for six years until Covid came, and spent a lot of time walking around Manhattan together. She was brilliant, had great values, and was one of the nicest people I ever met. I told her more than once that she was one of my role models. She will be greatly missed.”

Steven Usdin: "Laura was the first person I met at the firm back in the 80’s. We worked together on a case and she always displayed great legal knowledge and personal grace. She will be missed.”

Marty Judge: “Laura was a year ahead of me in law school.  She was an editor on the law review when I was just a grunt.  She was scary smart. Her ability to pick apart and analyze an issue, any issue, was simply remarkable.  Everyone in my class year looked up to her.  She was also a genuinely honest and nice person.  She never flaunted her intelligence. It was just there.  She will be sorely missed.”

Laura is survived by her daughters, Kirsten Wallenstein Cohen and Jenna Wallenstein, her grandsons, Samuel and Lucas Cohen, her brother Martin and her sister Amy.