Insurance Coverage Considerations for the Cannabis Industry in New Jersey

Provided that such coverage is available, a grower or distributor should obtain general and umbrella liability insurance coverage to protect against bodily injury and property damage claims by third parties relating to the use of marijuana.  The policies should include completed operations and products liability coverage.  Claims covered by such policies would include allegations of injury by consumers as well as third parties who claim that their health has been impaired by being in proximity to consumers.  In addition, coverage should be obtained to protect against negligence claims brought by third parties who claim that they have been injured in accidents caused by purchasers of the insured’s products.  Similar to dram shop actions filed against tavern owners, third parties may bring claims alleging that they were injured because a marijuana seller negligently sold to an already intoxicated buyer.  Workers compensation coverage should also be obtained to cover against claims of injury by employees. 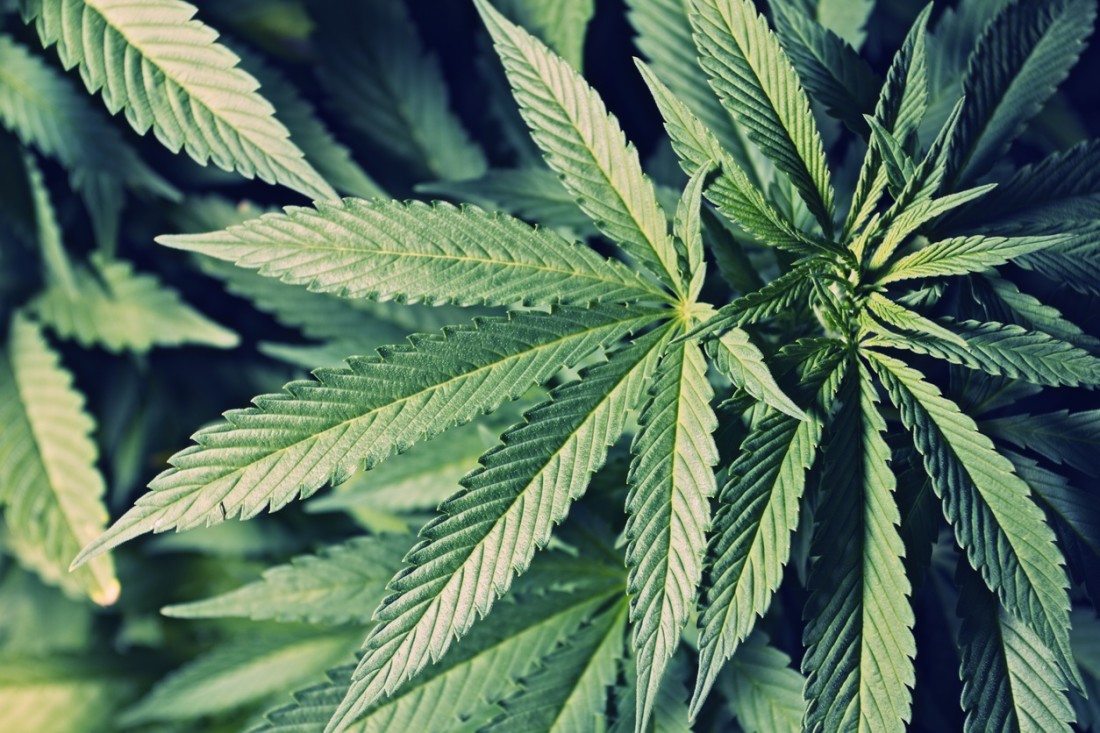