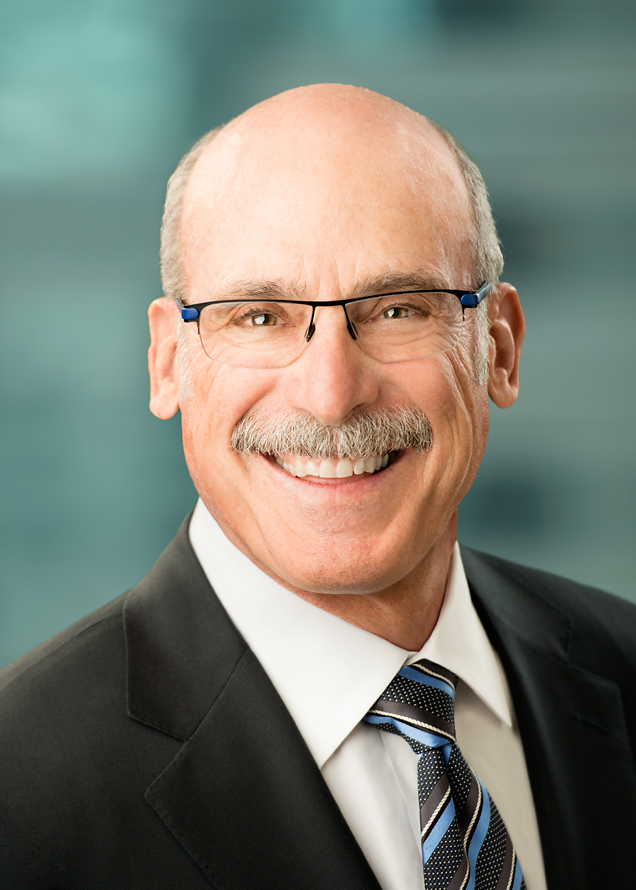 Flaster Greenberg shareholder Kenneth R. Gilberg has been named President of Golden Slipper Club and Charities, a non-profit organization aimed at supporting programs and services for the Greater Philadelphia area’s youth, disadvantaged and seniors adults, with some 500 active men and women who volunteer their time to serve people in need.

Mr. Gilberg has been an active member in the Golden Slipper Club and Charities organization for nearly 30 years. Throughout the course of his membership, he has served several leadership roles within the organization, including: President (2001 – 2002); Chairman of the Board of Directors (2002-2003); and President of the Golden Slipper Camp from (1995-1998). Most recently, Mr. Gilberg was the recipient of the Gold Medallion Honoree award, which is the highest honor within the Slipper organization.  In addition, Mr. Gilberg received the 2010 Jewish Business Network Leadership Award from the Jewish Business Network (JBN), a project of the Jewish Heritage Programs.

Mr. Gilberg serves as co-chair of the firm's Automotive Industry Group, and is a member of the firm's Labor and Employment Practice Group. He represents primarily employers in a broad range of employment, labor and human resources issues. He is an experienced practitioner representing management before the Equal Employment Opportunity Commission, National Labor Relations Board, Department of Labor and other administrative agencies.

About Golden Slipper:  In its 94th year, Golden Slipper Club & Charities takes a hands-on approach to philanthropy. Golden Slipper’s various programs support and involve a range of individuals, from children to senior adults, living in the Greater Philadelphia region. Approximately, 500 men and women are dedicated and passionate about service to our community.