Gifts and Medicaid: Gifting to Children and Grandchildren 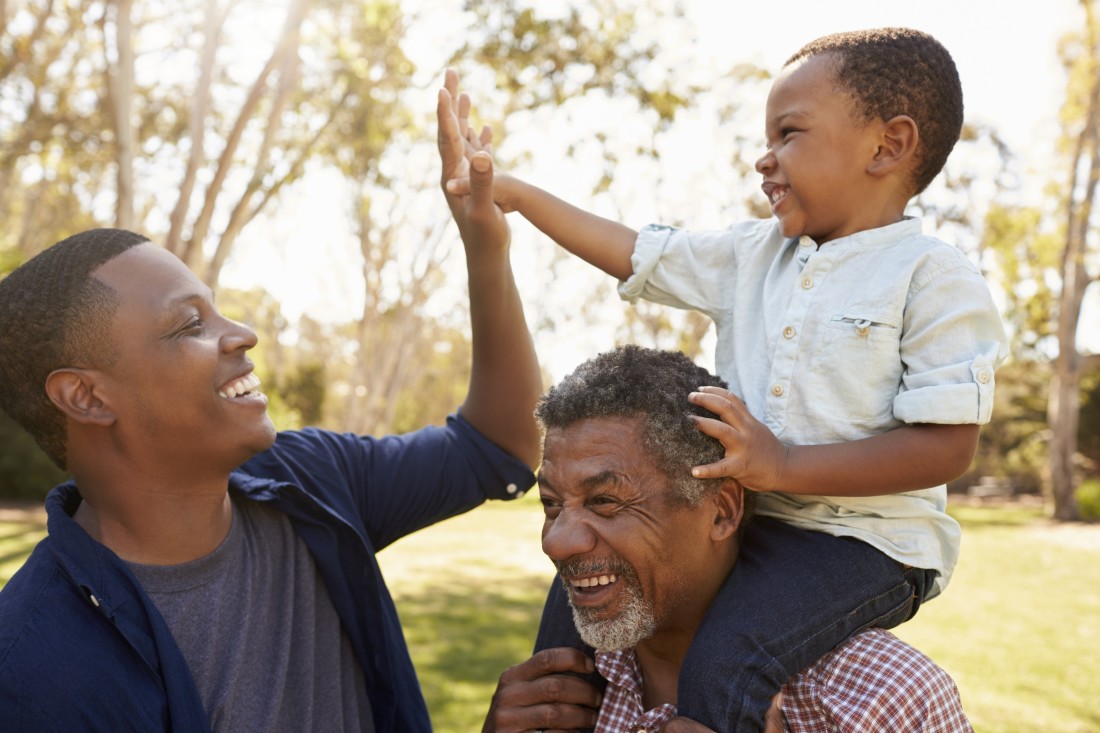 Clients often ask me, can they make gifts to their children and grandchildren without a problem concerning Medicaid?  Often, what they have in mind is the $15,000 annual exclusion, which is a federal provision, not a Medicaid regulation. The $15,000 annual exclusion permits a taxpayer to give up to $15,000 away per year without being required to file a gift tax return. Married couples may split gifts and currently give up to $30,000 per person per year if they both agree.

But the federal tax rules and the Medicaid rules are “apples and oranges” in this case. Different rules apply here for Medicaid than for tax purposes. While a gift of less than $15,000 would not require a federal gift tax return, even small gifts, payments of medical and educational expenses of others, and gifts to children and grandchildren and others, of any amount, can jeopardize Medicaid coverage for long-term care for New Jersey residents.  This is because of the rules which apply during the five year Medicaid look back period. If there are any gifts made by the Medicaid applicant within the five years immediately preceding the filing of the applicant’s first Medicaid application, all of the gifts made during that five year period will be totaled and a Medicaid penalty period corresponding to the value of the total gifts will be imposed. Due to the Medicaid penalty period, Medicaid will generally deny coverage for long-term care, for a period of time corresponding to the total amount of all of the gifts made during the five years immediately prior to the filing of the Medicaid application.  Under the current New Jersey policy, even if some of the gifts are returned, the total amount of all of the gifts made during the lookback period can be subject to a Medicaid penalty period. This can have disastrous results on a Medicaid application.

For example, assume that Billy and Sue are husband and wife and they together make $92,000 in gifts to their children between February 1, 2012 and January 31, 2017. If a Medicaid application was filed for Billy in the month of February, 2017, even if $90,000 of the gifts are returned by the children back to Billy and Sue, a Medicaid penalty in the sum of $92,000 can be imposed on Billy and Sue because that was the amount of the total gifts made during the five year Medicaid look back period for Billy.

Fortunately, there are sometimes strategies available to push back against this very harsh result.  When filing any Medicaid application in New Jersey, consulting with an experienced elder law attorney is advised.

Jane Fearn-Zimmer is a shareholder in the Elder and Disability Law, Taxation, and Trusts and Estates Groups. She dedicates her practice to serving clients in the areas of elder and disability law, special needs planning, asset protection, tax and estate planning and estate administration. She also serves as Chair of the Elder & Disability Law section of the NJSBA.